Why does belly itch during pregnancy?

Porinotee>Health>Why does belly itch during pregnancy? 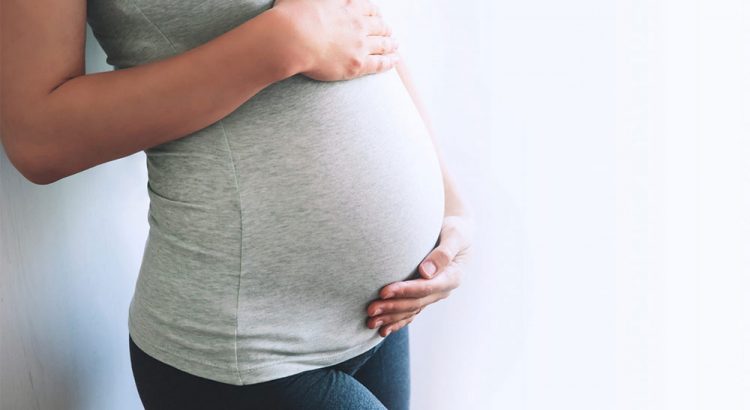 Itchy abdominal skin is a fairly common phenomenon in pregnant women. It can be caused by various reasons, both quite harmless physiological and quite dangerous. These include hormonal changes, allergies or serious diseases such as hepatitis and cholecystitis, etc. If the itching is caused by harmless causes, it is relatively easy to get rid of. But if the itching is a symptom of a dangerous disease, only a visit to the doctor can help, and immediately.

Reasons for an itchy belly

Women complain of an itchy abdomen from the very first trimester until they give birth. So, let’s consider the factors that can cause a pregnant woman’s abdomen to itch:

To begin with, you need to inform the supervising physician. After conducting the necessary tests, it will become clear what caused the itching. That is, whether it is a normal physiological phenomenon or a symptom of some pathology. If the second, then the woman should be prepared to spend the rest of the pregnancy under medical supervision, in hospital. To increase the elasticity of the skin and to combat its dryness, the pregnant woman should always use moisturizing oils and creams. The skin of the abdomen and thighs should be cared for from the earliest stages of pregnancy. The best way to do this is to use repeatedly tried and tested olive oil. It contains a sufficient amount of vitamin E and antioxidants. Olive oil has in its composition a lot of components needed to nourish the skin. Applying the oil 2 times a day will solve the problem of an itchy tummy. In addition, the appearance of stretch marks will be prevented. As part of both the cream and oil should be only natural ingredients. They should not contain chemical additives and preservatives.

A woman during pregnancy should wear clothes that “breathe”. For example, cotton clothes. During pregnancy, clothes should be washed only with such powders, which do not have phosphates in their composition. It is not uncommon for expectant mothers to be intolerant of woolen and synthetic fabrics. Therefore, you should not wear clothes that are irritating. For example, synthetic underwear and underwear that fits too closely to the body.

As for food, you need to reduce the number of products that can provoke an allergic reaction. These include strawberries, peanuts, seafood, citrus fruits, and chocolate. In general, you should not eat a lot of exotic foods. Pregnant woman should take special vitamin and mineral complexes, and her diet should be as varied and complete as possible. It should consist of cereals, fruits, vegetables, poultry, fish, meat and dairy products. From the menu should be excluded fried, salty, spicy and fatty foods. This will improve the functioning of the liver. The diet should certainly include prunes and apricots.

Pregnant women should not neglect personal hygiene. She should systematically change underwear and take a shower. Showers should be taken with hypoallergenic products. Only personal towels should be used. Seats in restrooms located in public places should be covered with a napkin.

Finally, it should be noted that in most cases, over time, the stomach stops itching on its own.