Porinotee>Travel>10 Places to See in the U.S. 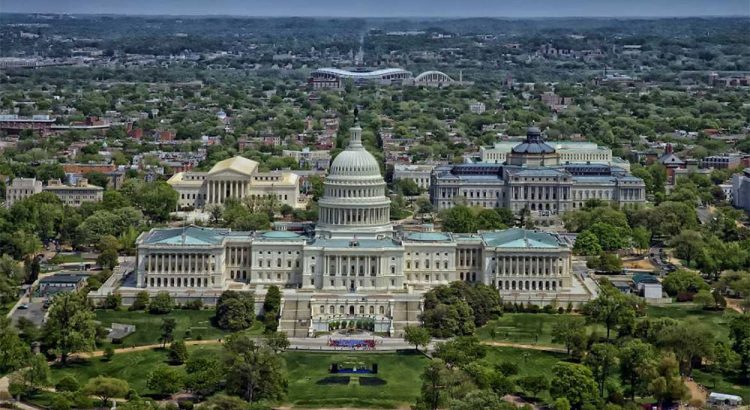 Many people dream of visiting the U.S., because this country is famous throughout the world for its attractions. There is not only a unique multi-million dollar cities, but also stunning nature.

Each state and city in this country has its own flavor, which was formed over the centuries depending on historical circumstances. That’s why there are so many places to visit in the U.S., because every corner has a special charm.

Here are 10 of America’s top attractions! 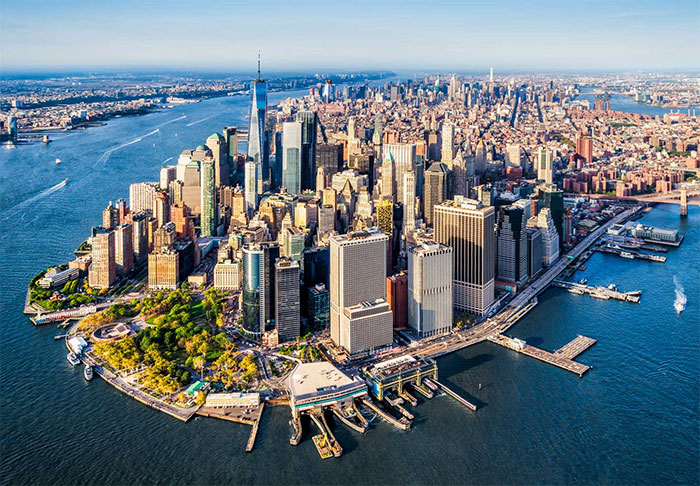 The largest city in the United States is on the list of must-see places. New York City alone is populated by more than 8 million people, and the metropolitan area has more than 20 million people. New York City offers a host of world-famous attractions such as the historic Empire State Building, the Guggenheim Museum, the Rockefeller Center, the U.N. headquarters, and many other notable places to visit. 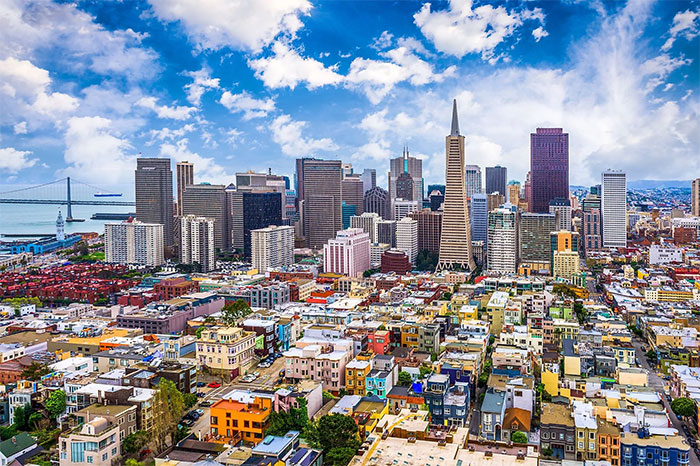 This city is a world center for tourism in the United States and attracts visitors from all over the world. It features a unique combination of Victorian and modern architecture and very beautiful nature of the west coast. You can visit the world-famous Golden Gate Bridge, Alcatraz Island, Fisherman’s Wharf and the aerial streetcar system. San Francisco is perfect for a family vacation with its mild climate and beautiful sites. 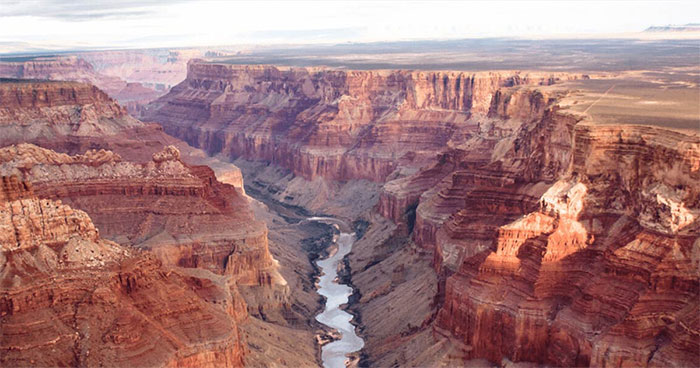 The Grand Canyon is one of the deepest in the world and is located on the Colorado Plateau. It was formed about 5-6 million years ago and is now a UNESCO World Heritage Site. The Grand Canyon is a must-see destination for any visitor to the States. Many people dream of driving along these roads behind the cliff walls in a car and seeing the unique Native American tribes in person. 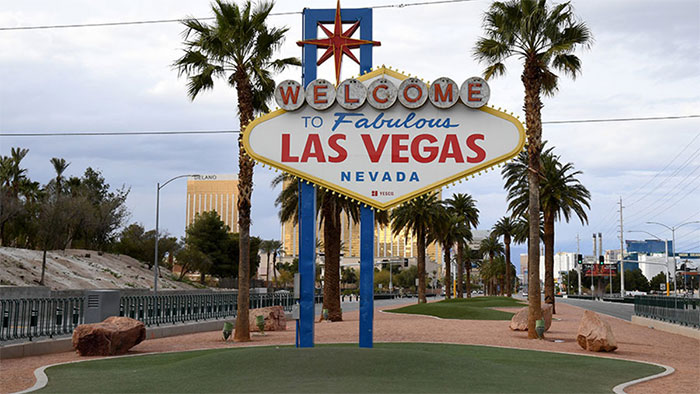 This city in the Mojave Desert is the world center of gambling and other entertainment. Las Vegas has about 80 casinos, thousands of nightclubs, hotels, and entertainment venues. This city of lights in the middle of the desert attracts not only millions of tourists, but also big brands of world renown, conferences and presentations, concerts and business meetings are held here. Las Vegas is a great place for those who love nightlife and all kinds of entertainment.

Miami is another economic and tourist center of the country. It is home to the largest number of international banks and a huge number of large companies. In addition to its financial importance to the United States, Miami is famous for its television and music industry. All this attracts tourists from around the world, annually about 38 million people visit Miami.

Southern California has its own culture, and Los Angeles is the center of this amazing area. It has been closely associated with glamour, fashion, movies, literature, music, and entertainment for many decades. Los Angeles is famous for its suburbs – Hollywood, Beverly Hills, Bel-Air and others. Here you can visit Disneyland, various museums, and stunningly beautiful and landscaped beaches.

This American city is unlike any other, more reminiscent of Caribbean cities. New Orleans combines French and Spanish culture in an amazing way, creating a unique flavor. Jazz music, the architecture of the French Quarter, and the unusual Mardi Gras Carnival are what draws tourists to New Orleans.

It is a UNESCO World Heritage Site and the first national park in the world. It is famous for its unusual landscapes, spectacular scenery, geysers, lakes, and canyons. The reserve is home to Caldera, the largest supervolcano on the continent, and Yellowstone Lake, one of the largest alpine lakes in the country.

What is a visit to the United States without a visit to its capital? Washington, D.C. has been home to America’s secrets and treasures for centuries, the residence of presidents and the site of major events. Now in Washington you can visit the White House, the Capitol and many national museums. It is in Washington, D.C. There are all the important organizations for the country. You can also see here a unique event for the States – the Cherry Blossom Festival.

This small city is famous for its theme parks, for which tourists come from all over the world. The famous Walt Disney World Resort, Universal Studios and SeaWorld, which millions of people dream to visit. Orlando is designed specifically for tourists, and everything is well thought out for a good and comfortable vacation. Orlando is especially crowded during the Christmas and summer vacations.

The U.S. is one of the most interesting countries in the world, which annually visit more than 70 million tourists. In this country, each state has its own unique history, which was formed over the centuries.