10 Unusual bridges from around the world

Porinotee>Travel>10 Unusual bridges from around the world 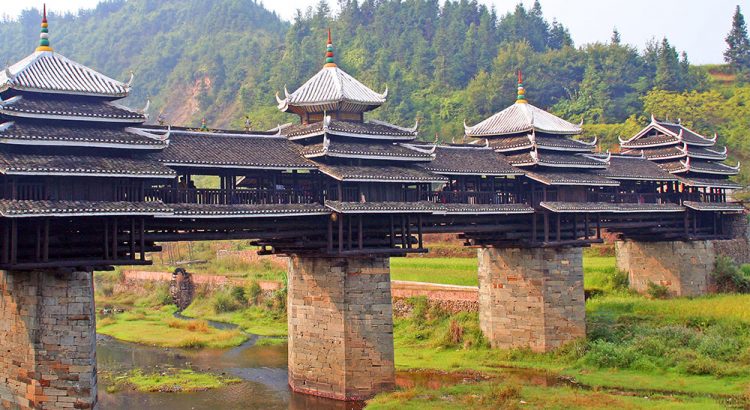 There are thousands of bridges and small bridges in the world, but only some of them are unique. People walk across them every day and do not even think that under their feet there is an amazing architectural object.

People began building bridges a long time ago, several millennia ago. The first bridge was mentioned in 600 BC. Since that time, the knowledge of mankind in the field of construction has improved significantly, and this allowed them to create really amazing bridges.

In this selection we have collected 12 of the most unique bridges in the world!

The history of this bridge goes back to the days of ancient Rome – first the Cassius road was run here on stone piles. Then it was destroyed twice by a flood and rebuilt in 1345. This unique structure has survived all the events of history, including World War II, during which most of Florence’s bridges were destroyed.

One of the most famous bridges in the world is the Tower Bridge in London. Although, unlike the Tower itself, it was built relatively recently – in 1894. And the fortress itself celebrated its 900th anniversary recently. In just over a hundred years Tower Bridge has become a symbol of London and Britain and a favorite tourist spot.

An amazing miracle, listed in the Guinness Book of Records, was built in South Korea. This bridge is also called the Rainbow Fountain, because throughout its length (1140 m) jets of water gush out of it. They are colored in different colors and gush down to 20 meters. The fountain spends about 190 tons of water per minute, which is gushed and poured directly into the Hangang River.

A real fairy tale palace is located in the city of Isfahan. It was built in 1650 and is still a real wonder. It has three functions at once, a dam, a river crossing and a place to rest. This bridge consists of 24 arches and has the length of 133 meters. Its architecture and tiles are among the most beautiful in the world. 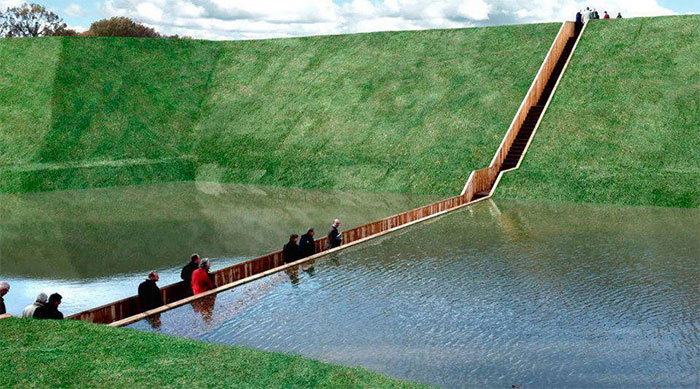 This bridge is perhaps truly unique. It is located below the water level, strange as it may seem. It was logically named after the prophet Moses, before whom the waters of the sea parted. It was built in 2011 and has won several awards. In addition, the architects used an innovative material – modified wood.

This French bridge has every right to claim the title of the tallest transport structure in the world. With a length of 2.4 km it has a height of 343 meters. The viaduct of Millau opened in 2004 and at that time was the highest bridge in the world. Now this title is contested by another structure, but it is still unique and unusual, as its supports are at the bottom of the gorge.

Another bridge that claims to be the highest, and is so when the distance between the deck and the ground is taken into account. The suspension bridge over the Siduhe River in China rises 496 meters above the gorge. Surprisingly, real rockets were used to build it – to transport the first cables across the valley. 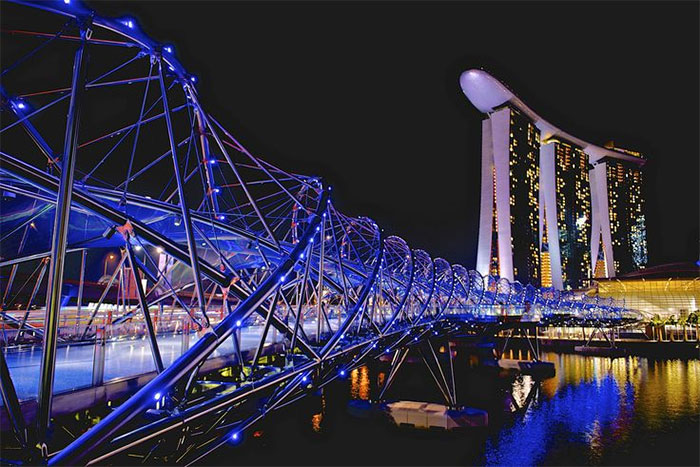 This city is famous for its architectural delights, because in multi-million dollar Singapore has everything – from historical structures to unreal tall skyscrapers. Even the bridges here are unusual, such as the Helix footbridge. The name Helix stands for spiral and no wonder because it resembles a DNA molecule. The bridge is especially beautiful at night! 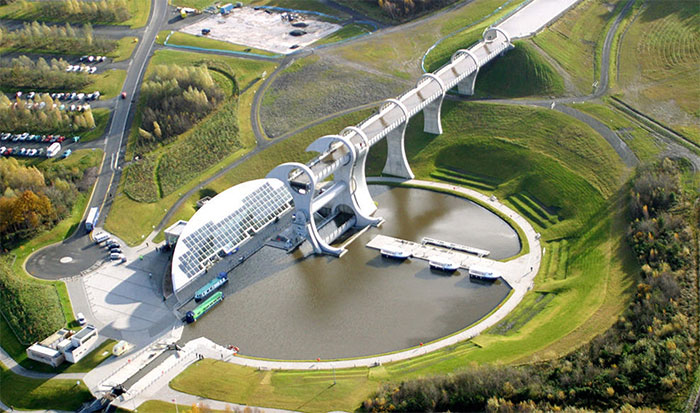 In fact, this unique structure is a bridge, so it is safe to put it on our list. The Volker Wheel is the only rotating ship-lift in the world. It used to take ships 3.5 hours each to pass 11 lock chambers in this place, but now the process takes 5 minutes. 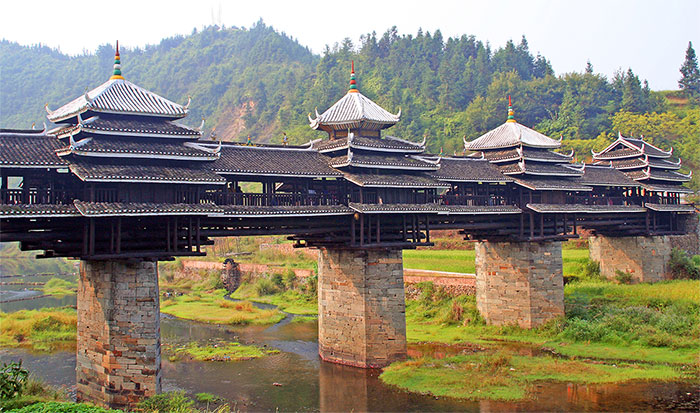 Another architectural marvel that accurately captures the traditions and culture of China is the Chengyang Bridge. The bridge was built in 1916 and has a poetic name – the Rain and Wind Bridge. The structure consists of a three-story structure and five pavilions, and its total length is 64.4 meters. It’s amazing that Chengyang was built without using nails at all!

All of these bridges are unique and unrepeatable structures. Thousands of tourists come every year just to walk across these structures!