The 10 Most Dangerous Cities in the World

Porinotee>Travel>The 10 Most Dangerous Cities in the World

There are some places on our planet that are better not to visit. Even if the way is just through this city, it is better to spend extra time and go around. And these are not some abandoned places where tribes live, far from civilization!

These are cities with populations in the thousands or even millions, where the crime rate is incredibly high.

Traditionally, the “danger” of a city is defined by the number of murders per 100,000 people. In the cities on this list, the murder rate is off the charts! 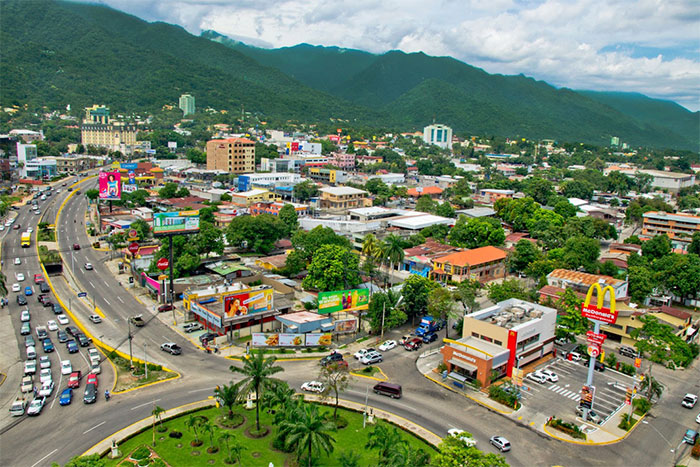 This place traditionally tops all lists of dangerous cities. No other city compares with its rate – the homicide rate here is 171 people per 100,000 population.

San Pedro Sula is the second largest city in Honduras. The city’s population is just over 700,000 people, and crime is incredibly high here. If you do need to visit this dangerous city, it is best to choose the Central District, and never in the Rio Blanca area. 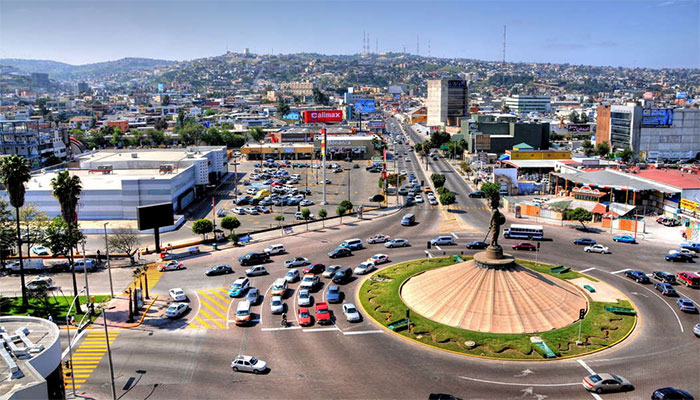 This city on the California border is quite a popular tourist destination. Americans can simply cross the border for a weekend trip, and they are not even embarrassed by the fact that this city is the leader in homicides in 2018.

According to official statistics, the murder rate here is 138 per 100,000 people. That said, this Mexican city of nearly 2 million people has a well-developed tourist infrastructure. 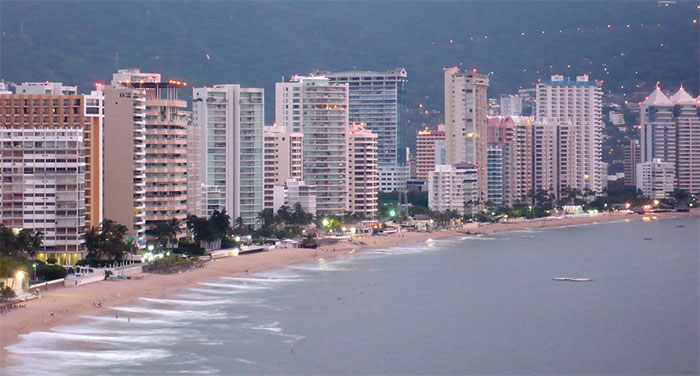 The number of murders in this city with 700 thousand inhabitants is 111 people per 100 thousand. It is worth noting that the tourist areas of the city are quiet, while the high crime rate is observed in the areas where drugs are distributed.

The capital of Venezuela (population 2.9 million) also has one of the highest crime rates – 100 people per 100,000 inhabitants. This is justified by the difficult political situation in the country and civil unrest.

And yes, the Mexican city of Ciudad Victoria is on the list again. It is quite small, with a population of only 305,000 (according to 2010 data). It is a major administrative and business center, but it also has a high crime rate. The homicide rate here is 86 people per 100,000 population.

This city has a nickname – “Hell on Earth”. It is not given to it for nothing, because Ciudad Juarez has a high homicide rate, 86 people per 100,000. However, it is an important transportation hub and has a population of 1.4 million people.

The high murder rate here is due to the fact that the city is dominated by two cartels, Juarez and Sinaloa. Both criminal groups are trying to gain leadership in the drug business, because from Ciudad Juarez drugs are distributed throughout Mexico.

And again another Mexican city on the list, the small town of Irapuato also has a high mortality rate. There are 473 murders per year per 580,000 people in this city. This means that the mortality rate is 81 people per 100 thousand population.

This city in eastern Venezuela is a fast-growing port community. In 2010, the population was just over 300,000 and now it is 820,000! Apparently, the police can’t keep up with the crime rate, as the murder rate here is 78 people per 100 thousand population.

This developing city is the most dangerous in Brazil. The murder rate here is 75 per 100 thousand people. At the same time, it is quite popular with tourists – about 3 million Brazilians and about 500,000 foreign visitors come here every year. They are not even embarrassed by the fact that the crime rate in Natal is so high!

Another Brazilian city on this list, the fifth largest in the country. Its population is almost 4 million people. At the same time, the crime rate here is quite high – the number of murders per 100 thousand people is 69 people. Tourists are advised not to visit the unfavorable areas of the city and not to go out on the streets at night.

All of these cities are on the list of the most dangerous peaceful cities in the world. This does not mean that they are not in a war zone, but that the situation is associated with a high crime rate.